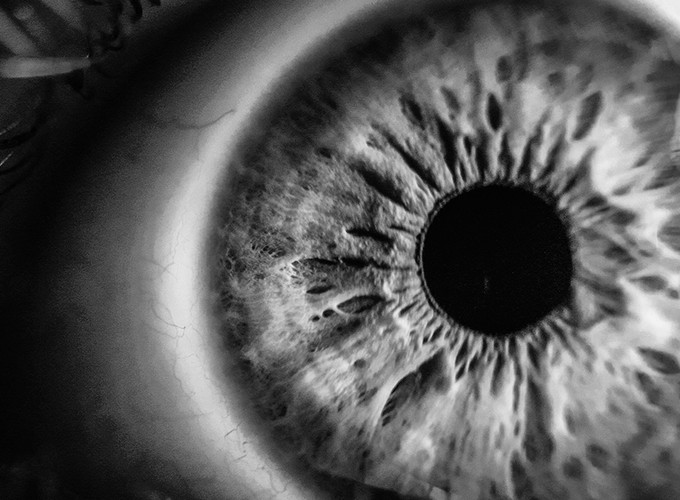 Eye movements are crucial in our everyday lives: they allow us to quickly browse the visual field for information without having to turn our heads every time. Eye movements are quick and can be triggered both internally (e.g. voluntary search like in Where’s Waldo) and externally (e.g. attentional capture by a flash of light).

I was involved in a number of studies on the role of eye movements in cognition. In a study using fMRI-guided transcranial magnetic stimulation (TMS), we showed that single-pulse magnetic stimulation over a brain region called the Frontal Eye Field (FEF) could facilitate eye movements to the contralateral visual field in an oculomotor capture task. In other words, TMS over the FEF caused the eye movements to be faster and more accurate towards targets in the part of the visual field for which the FEF was responsible.
Find more information on this project here.

In another study, we investigated whether measured neural effects (from magnetoencephalography or MEG)in a working memory task could be explained by systematic eye movements. Commonly, MEG researchers attempt to explain eye movements away by regressing out data from an electro-oculogram (EOG). We showed that this procedure is not sufficient to exclude the possibility that eye movements can (partly) explain the observed neural effects.
Find more information on this project here.